When it comes to celebrity chef culture (or celebrity culture in general), you could say I’m pretty out of the loop. I grew up in Emeril Lagasse’s hometown and know Julia Child through cultural osmosis and public television, but god help me if I need to pronounce Guy Fieri’s incredibly fake last name.

It wasn’t until a few years ago that I was turned on to Anthony Bourdain and his catalog of television shows and books. The rock and roll chef appealed to me immediately. He spoke with the conviction of a man wise beyond his years, but he also knew when to listen and let people from other cultures speak to his audience themselves. Anthony’s kindness, empathy, and ability to connect with people from across the globe through the lens of food made him stand out to me in a sea of unremarkable white people peddling comfort food to middle America. 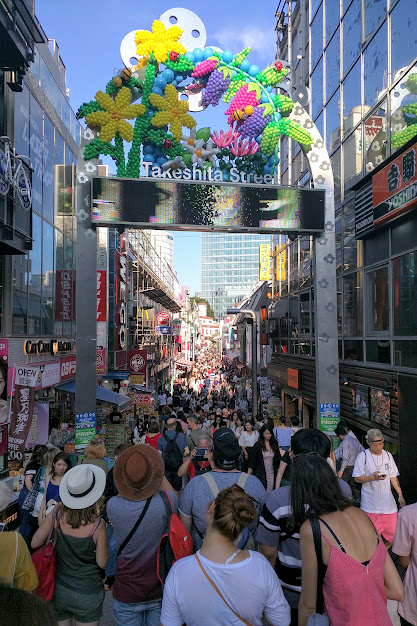 Mr. Bourdain’s shows transported me around the world, all from the comfort of my couch, to meet new people and share in their experiences and culture. I’ve loved traveling as long as I can remember, but Parts Unknown gave me a renewed energy and enthusiasm for exploring places that I wouldn’t otherwise visit. Anthony Bourdain was also a large influence in me finally visiting Japan and fulfilling a dream I’d had since middle school. I went in with an open mind and an empty stomach and had a life-enriching experience exploring ramen shops in Itabashi and going bar hopping in Kobe.

My introduction to Anthony Bourdain came around the same time that I was taking a more serious approach to my physical health. This meant giving up a lot of food/vices that I enjoyed regularly, including caffeine (goodbye coffee/chai tea), alcohol (rip beer), and now gluten (peace out nearly everything I used to eat). As someone who was already lactose intolerant in the first place, this felt like hell at first. Thanks to Anthony’s shows, I could enjoy all the flavors of the world despite my newfound dietary restrictions. 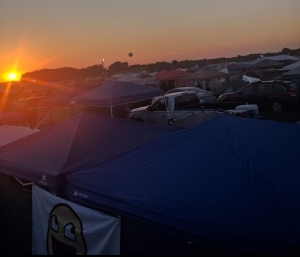 When I heard about Anthony Bourdain’s passing, I was already two days into attending my third Bonnaroo music festival. It was my girlfriend’s first long road trip without her family and we were thoroughly enjoying having time off of work to travel. The news hit me completely off guard, especially given that I felt like I was at least partially living out the dream that Anthony helped inspire.

Although Mr. Bourdain and I did not agree on all topics, his lust for travel and his listen-and-learn attitude have had a lasting impression on me. I don’t presume to know the man based solely on his television shows, but from what I gathered, Anthony stood strongly by his beliefs and was humble enough to recognize his own flaws. He genuinely wanted to learn from other people and let their food take center stage over his celebrity status or television production. I hope that someday I can achieve the same level of success and richness of life experience that he was able to manage during his time with us.

This site uses Akismet to reduce spam. Learn how your comment data is processed.