MMORPGs seem especially prone to building devoted fan bases, leading players towards spending most of their time in one or two virtual world’s that they prefer over others. The original Guild Wars was one of those games that I will forever admire as a landmark in gaming history. ArenaNet pioneered many mechanics that pushed the genre in new and unique directions (focusing more on PVP, showing how silly the leveling treadmill is, singleplayer AI teams, etc).

Once Guild Wars 2 was announced, I admit that I was cautiously excited, but as the game got closer to release and I managed to get my hands on it, that caution quickly turned to disappointment.

Gone was the revolutionary card game-esque skill system, where players selected eight abilities to bring into combat rather than using the same skills as everyone else of that class. Players could no longer select a secondary class to diversify their strategic options. Guild Wars 2, while innovative in its own ways, removed much of what I admired most about the original.

That wasn’t enough to stop me from playing, but it did put a damper on my initial playthrough. I managed to level a warrior and travel through the world but stopped playing after a few months. It took me until 2019 to realize that Guild Wars 2 might be exactly what I need in an MMORPG at this point in my life. 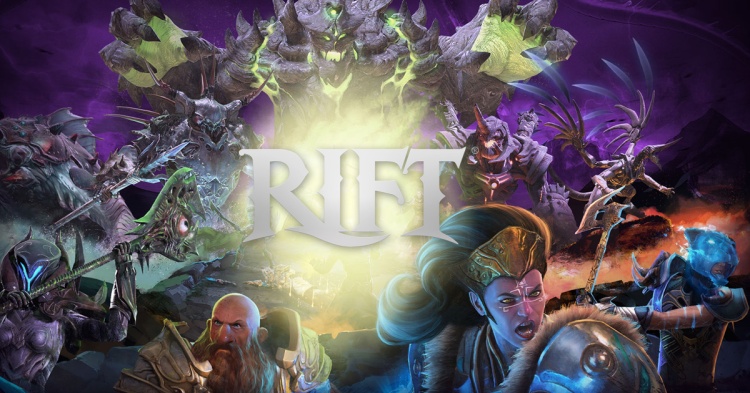 The more I play GW2, the more I realize it’s stunning similarity to my other favorite MMO, Rift. Group quests keep me entertained as I romp through the wilderness with a pack of strangers, monsters attack nearby villages that need defending, exploration is rewarded, the scenery and atmosphere are gorgeous, and the skill system, while not as brilliantly elegant as it’s predecessor’s, is varied and interesting enough to keep me switching up my playstyle every couple of sessions.

The only thing that Guild Wars 2 is missing from Rift is it’s tab targeting and poorly aged questing system, both of which I do not miss dearly (although I am always nostalgic of boar killing-style quests once in a while). I wish there was fishing, but with the addition of gliders and mounts, Guild Wars 2 is just about as perfect an MMO as you can get without installing Guild Wars 1.

This site uses Akismet to reduce spam. Learn how your comment data is processed.